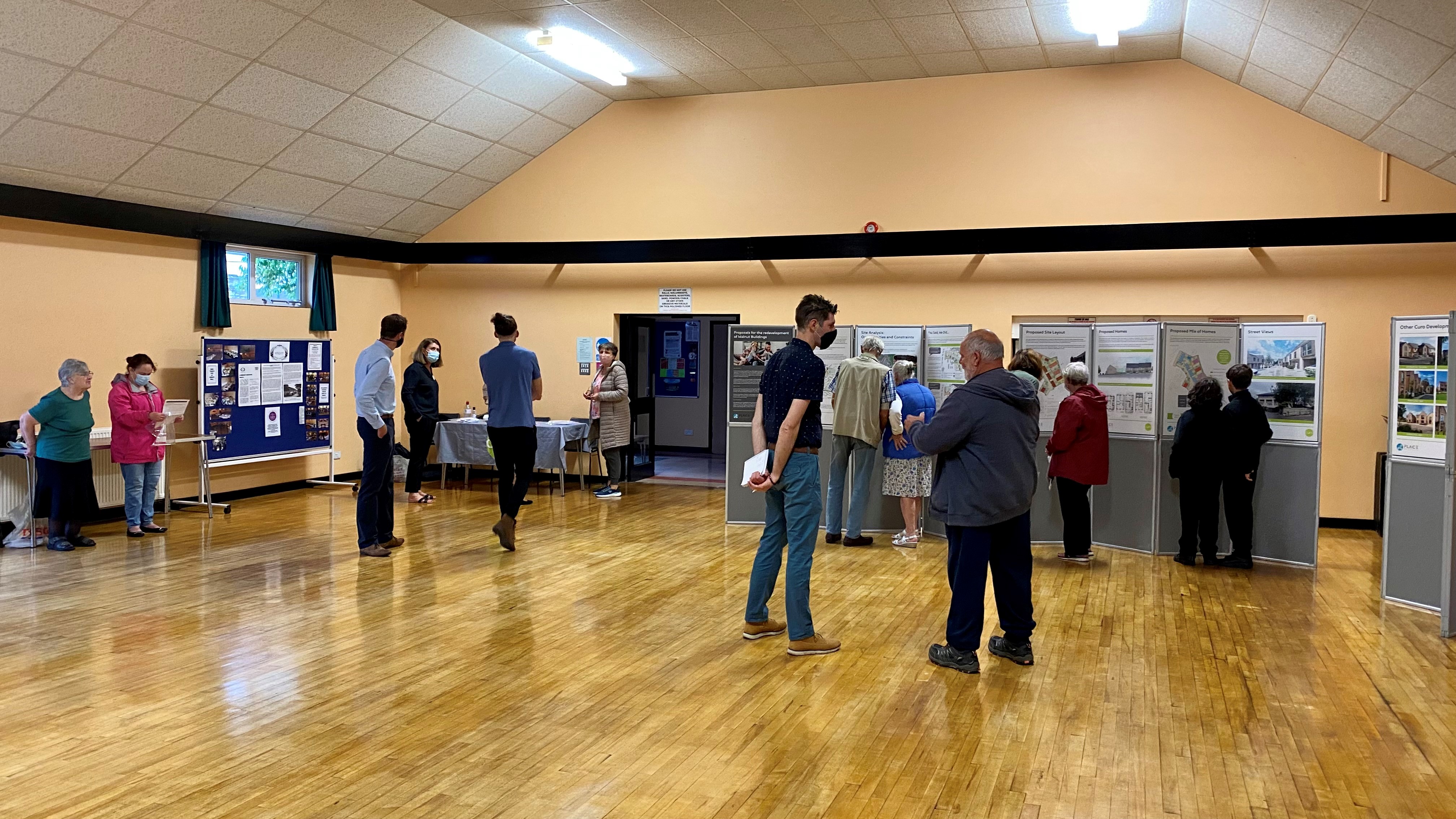 Around 70 people attended Curo’s public exhibition last week to see the proposals for the redevelopment of the land formerly occupied by Walnut Buildings.

Feedback was overwhelmingly positive, with 93% of survey respondents stating they support the redevelopment proposals as showcased, while the remainder were unsure.

Among the visitors’ favourite features were the layout of the scheme and home zone concept for the main road. There was also strong support for the design of the new homes, which were seen to complement the existing buildings and neighbourhood character.

Local residents also liked that the 32 homes proposed will be affordable, available through a mix of social rent and low-cost home ownership. 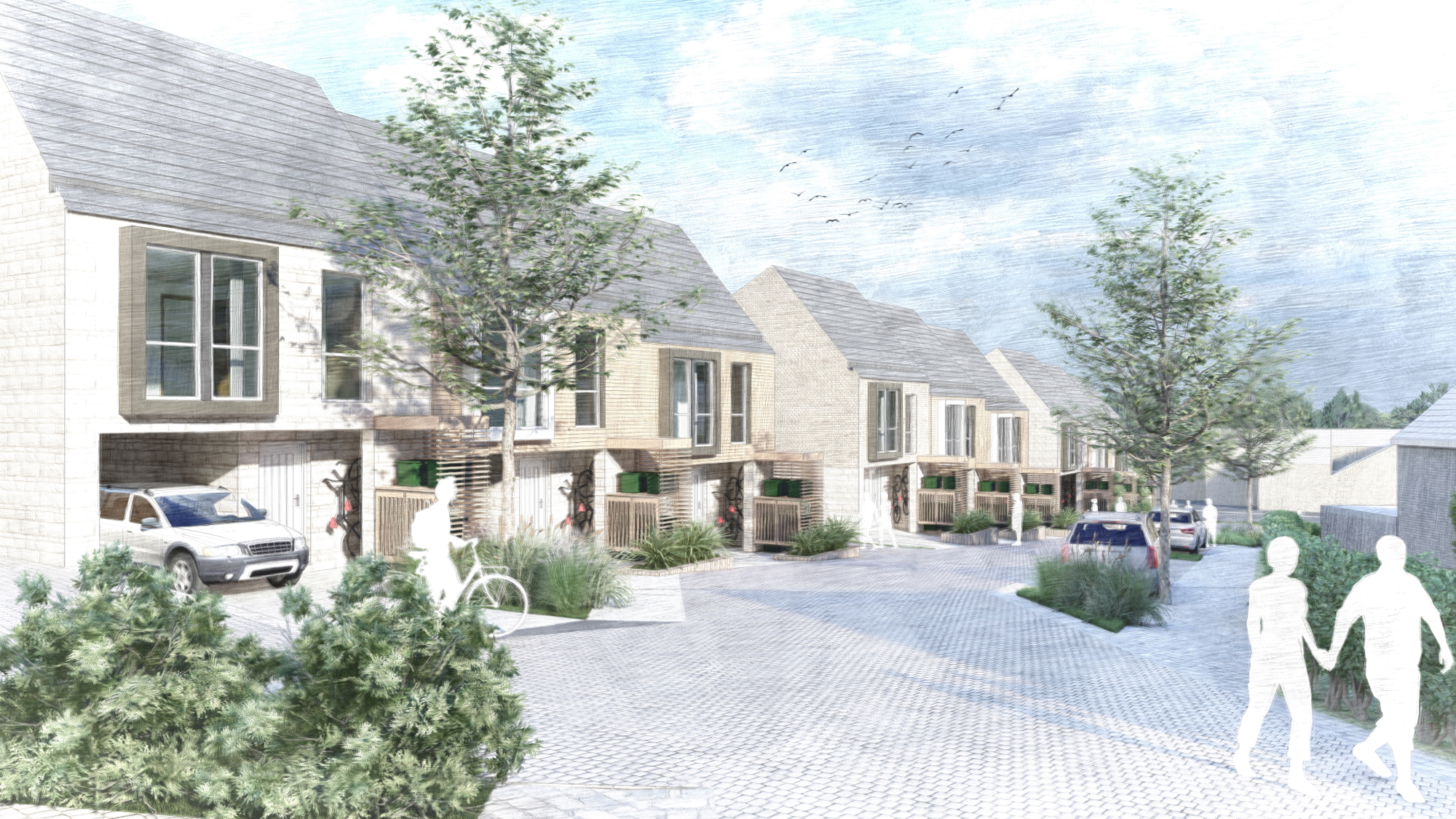 Many respondents commented positively about the sustainability features of the proposed homes, which will aim to achieve a minimum of 19% reduction in CO2 emissions using energy-efficient building materials, PV solar panels and air source heat pumps. Wildlife-enhancing features such as hedgehog highways and bird/bat/bee boxes were also popular.

Most visitors agreed that the proposals will lead to an improvement in the appearance of the area. One visitor said: “The houses look as though they will be attractive; it will be a good mix of properties” while another commented: “It is a shame that the commercial builders do not adopt some of these practices.”

Ward councillors Bruce Shearn and Chris Dando were also present at the event. 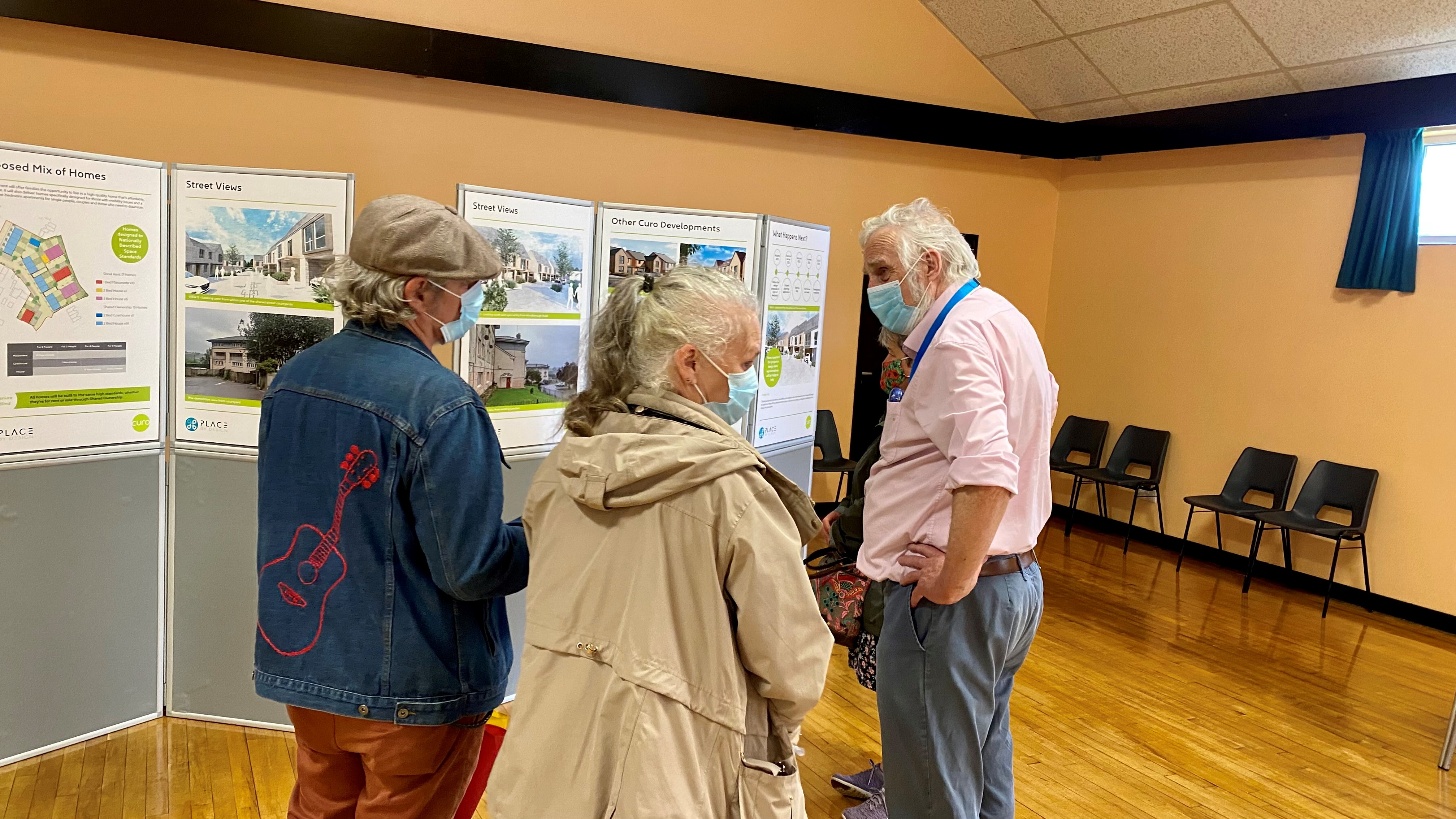 Cllr Shearn says: “This is a great opportunity for Curo and our town to regenerate the area in keeping with the wider neighbourhood while providing modern and energy-efficient affordable homes.

“I know that there will be more tweaks and changes to the scheme, not least because of feedback received from residents during this public consultation, but I think Curo’s plans look great and could really transform this part of town for the better. I look forward to seeing the homes built and welcoming their new residents over the next couple of years.”

Cllr Dando says: “It was great to meet with local residents at the public exhibition last week and hear what they had to say about the proposed redevelopment. Curo’s designs show a well-thought-out scheme that could really benefit both existing residents and those families who may live in these new homes in the future.”

North East Somerset MP, Jacob Rees-Mogg, commented: "Curo has clearly listened to residents and is offering attractive, traditional housing that is affordable and in keeping with Radstock’s history."

Local residents can still view and comment on the proposals here by Friday 24 September. Curo will take this feedback into consideration when refining the plans, before submitting a planning application to B&NES Council in late autumn.