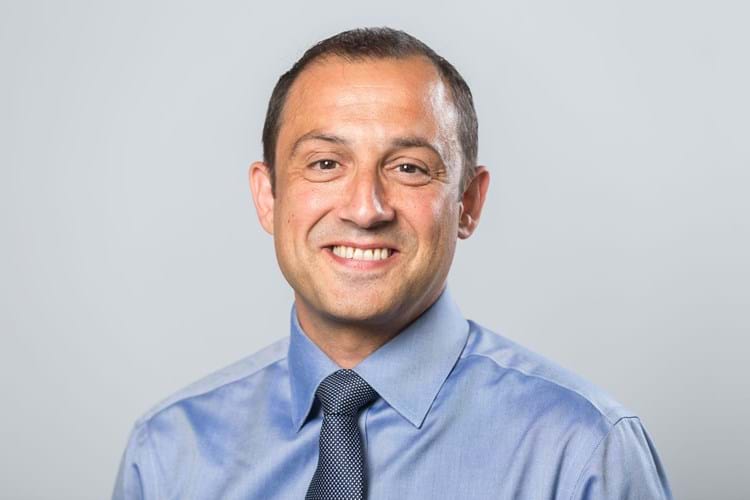 Homes for the South West has appointed a new chair to take it forward for the next two years. Victor da Cunha, chief executive of Curo takes up the role with immediate effect.

Homes for the South West is an alliance of eleven of the largest housing associations in the South West of England who are developing their own new homes.  They collectively own and manage more than 180,000 homes and plan to invest £2bn to deliver 16,000 new homes in the region over the next four years.

The group works together to identify and tackle the barriers to development in the region and collectively make the case for new housing at a regional and national level.

The move was announced as Paul Crawford, who has chaired Homes for the South West since 2013, completed his tenure as chair of the group. Barbara Shaw, chief executive of Westward Housing, remains as the deputy chair.

Victor said: “It’s a privilege to be chairing Homes for the South West. As a group we own some 180,000 homes and we have ambitious plans to build an additional 16,000 affordable homes over the next four years helping to address the housing crisis here in South West England. By working together we can amplify our voice and make a strong case to regional and national government for policies and strategic partnerships that help us to build more homes. It’s about much more than money – it’s about seeing how housing associations play a vital part in getting new houses built.

“With support from Government, we can deliver more homes, faster, and create secure, affordable housing for thousands of local families.”

He went on to say: “We’re focusing on four key areas the government can help us with: getting access to land, getting the planning system working better and faster, ensuring we have the skills we need to build housing and the infrastructure that’s required for our communities to thrive.”

Victor also paid tribute to Paul Crawford for his time as chair.

Paul Crawford, the outgoing chair said: “Homes for the South West is in a far stronger place than we started out, and has successfully developed a unified voice for the largest developing organisations in our region.  Over the last year we worked with senior MPs from all parties, as well as key stakeholders and influencers inside and outside the sector. We are being listened to and we are making a difference, but there is still a long way to go in creating the environment for an even greater step-change in the number of much-needed affordable homes.  I look forward to supporting Victor as a continuing member of Homes for the South West.”

Visit the Homes for the South West website for more information.