Black History Month: Fairfield House and a social club for all ages 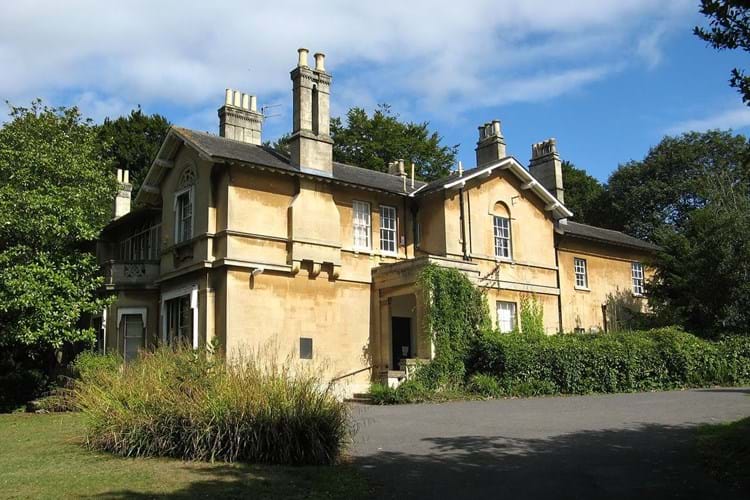 I’m a proud Bathonian. One of three Ifill children, I was born and raised in Bath, my parents are from Bath and Birmingham and I have extended family who originate from Barbados, Jamaica, St. Kitts, and from Britain going back three generations. I grew up in suburban Oldfield Park in a terraced house that my parents were lucky enough to buy in the 1980s. It was quiet, with not many children around with a mainly older generation living around us.

As children we were fortunate to spend a lot of time with our grandparents during non-school hours and holidays. Usually they were the same old things: do the chores, play together, watch and help our grandfather in his allotment and see friends from school.

My sister is a few years younger than my brother and I, so she spent a lot more time with them as we gained a bit more independence after school. Then out of the blue she started talking of a club she had gone to with Granma and Grandad, raving about her Wednesdays and Fridays there.

By ‘club’, we thought it was a day club for senior citizens at the local community hall, but when the summer holiday came we realised what it was really about. The birth of BEMSCA at Fairfield House...

It was nineteen ninety something and we arrived at a Grade II listed villa tucked away in the Newbridge area of Bath. I remember my brother and I thinking it was going to be a boring day with old people in a smelly old house. How wrong we were.

These were sessions for a diverse elder community, with familiar faces of family and friends doing what they enjoy and learning new things, as well as others also bringing their grandchildren along.

There was a large garden to enjoy, games for all (including bingo with prizes), time for worship and, best of all, food! 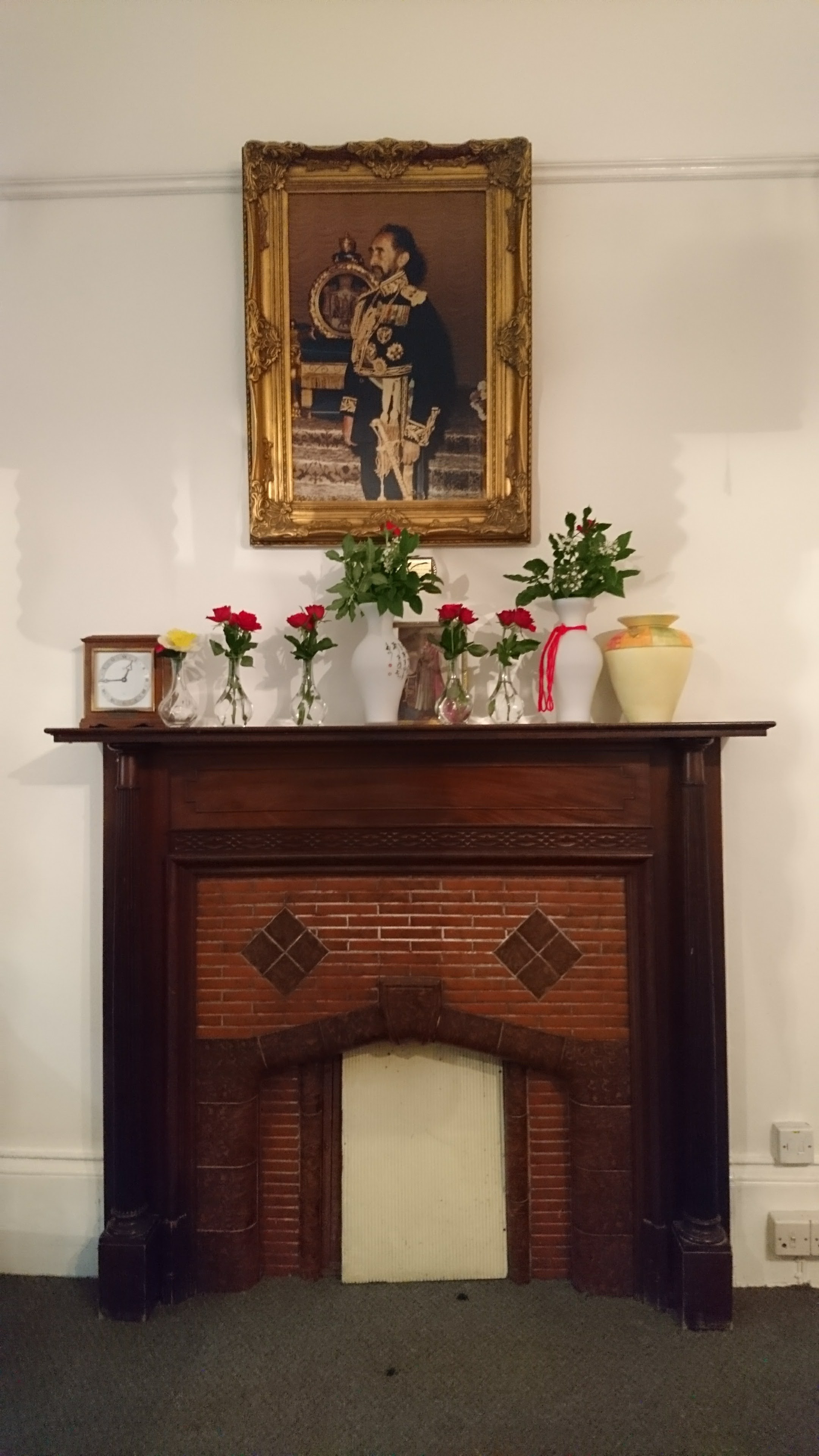 I recall the house and one room in particular with a large portrait above the mantelpiece of an emperor in regalia, and another of him and his family in a different room. When we asked our parents the significance of this gentlemen they told us this was His Imperial Majesty Emperor of Ethiopia Hailie Selassie and the club was in his former residence, which he donated to the City of Bath in 1958.

Hearing the name made me recall some old reggae where his name was referenced. This led us to questions: why was this figurehead so different to other people in power at the time; and what was his significance in the black community? We started to learn about his place in the Rastafari movement and his connection with the city.

This was just the beginning of my experiences at Fairfield House. Since then I have attended many events there, organised by BEMSCA. This is a hidden gem of Bath with a lot of history and significance to the whole city, and it’s a place that should live on serving its purpose. BEMSCA is still very active to this day and the Fairfield House Bath community interest company has been set up in protect and preserve its legacy.

If you're interested in learning more about Fairfield House, they are holding guided tours for Black History Month every Sunday which you can book here and have been running a series of learning events called Freedom in the City.

Proud to support Pride 2022
Social Housing has a Black History
On Stephen Lawrence Day, let’s think about the part we all play in creating a society in which everyone can flourish
Making Curo’s leadership vibrant and diverse
Black Lives Matters - taking inspiration from our young residents