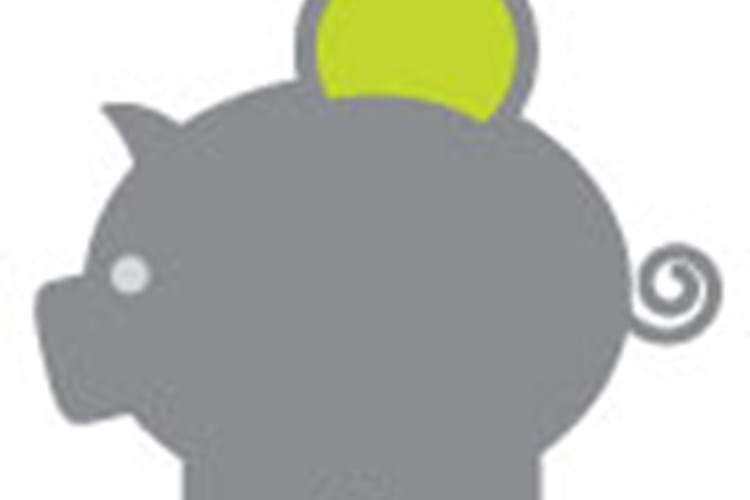 Eleven housing associations in the south west, including Curo, have joined forces to tackle the employment issues faced by residents in affordable housing as a direct result of the changes to welfare reform.

HAILO (Housing Association Influence and Leadership Organisation) commissioned Professor Anne Power at the London School of Economics to conduct a study, looking at how the government’s welfare reform programme will influence tenants’ work opportunities in the south west. HAILO’s interim baseline report entitled ‘Work and welfare reform–impacts in the south west’, includes interviews with 200 working age social housing tenants, and brings to life a snapshot of tenants’ circumstances at the beginning of welfare reform.

The baseline report concludes that:

“Generally, the baseline findings show that tenants view the welfare reforms as a great uncertainty that has the potential to disturb carefully managed, but limited household budgets. Welfare reform is leading to cuts in income for almost half of the tenants interviewed and is resulting in the growth of debt and rent arrears.

“Tenants are already struggling financially due to reduced income from work or benefits, particularly those affected by the bedroom tax, and tenants are anxious about their ability to find and hold down work.   Almost all tenants report high levels of anxiety around coping day to day due to reduced resources and uncertainty about their economic future and impending benefit changes.”

Victor da Cunha, Chief Executive of Curo and sponsor of this research project, says “While we at Curo are well aware of the issues faced by many of our customers, this research provides independent, empirical evidence of the real impact of Welfare Reform.  We want to help Government fulfil their stated aim of supporting people back into work, while providing a fairer system for those who can’t make that step.  We’re delighted to be working with Professor Anne Power who is a renowned expert in this field, along with her team at LSE, and look forward to the next report in the autumn”.

Case studies in the report highlight the real issues faced by families.  One interviewee said:

“I'm not paying the bedroom tax. I just don't have any surplus money. I have one spare room. I'm falling into arrears and the end result may be that I'll be homeless. I’ve had to use all my savings to cover my expenses while I've been unemployed over the last two years. I think eventually I'll be in serious trouble with the housing association if my debt builds up. There are hundreds of others looking for a one bed flat - I don't think I'll be a lucky one.”

“Moving from Job Seekers Allowance onto tax credits is just not fluid at the moment. They don’t even have a tax credit form at the Jobcentre. You have to apply at HMRC and it seems to take weeks. If there is a problem with your forms no-one gets in touch with you. It's up to you to chase people constantly and that's expensive for me on the phone!"

Paul Crawford, Chief Executive of DCH, and Chair of HAILO, says:  “Recent welfare reforms are intended to encourage benefit-dependent households to become more self-reliant, find and hold down work and take up training opportunities.  This research looks at whether the government’s policies are delivering the expected outcomes, and what we as affordable landlords can do to support our residents.

The research will provide HAILO members with independent evidence of what’s working and what is not.  HAILO’s final report will be published in the autumn of 2014 and will address three main questions:

This will enable HAILO to demonstrate to Government the adjustments needed in order to ensure that reforms truly lead to fulfilling employment for those who can work, while providing a fairer system for those who can’t.

Find out more about HAILO.