Home / News / News stories / When is it not right to buy?

When is it not right to buy? 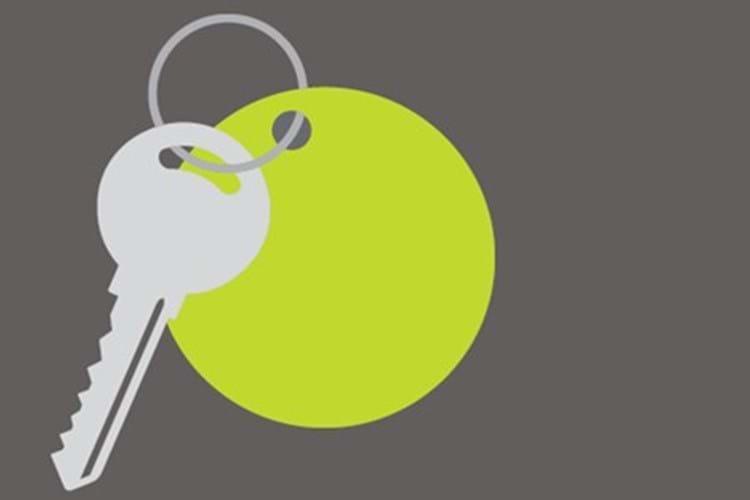 A proposed extension of Right To Buy legislation is a hotly debated topic as we get closer to the general election. Curo Chief Executive Victor da Cunha asks, when is it not right to buy?

Housing is increasingly recognised as a key political issue and all parties profess to be looking at how we can increase the supply of new homes.

A piece in The Daily Telegraph in January stated that the Conservatives may promote a roll-out of Right To Buy, currently only available on council-owned properties, to include Housing Association tenants as well. However, the recent revelation that government has massively over-estimated the number of homes replaced using Right To Buy receipts has highlighted the reality of how the system is working.

I’m totally supportive of aspiration and home ownership - for those who can afford to buy. Indeed my mum and dad bought a home under the “portable right to buy” scheme when I was 14. In common with many housing associations, we build properties for shared ownership which allow local people to get a foot on the housing ladder. But it’s not for everyone; we provide homes across a range of tenures, and affordable social housing for rent is an important option and one we mustn’t neglect.

Margaret Thatcher’s introduction of Right To Buy was certainly popular, so perhaps we shouldn’t be surprised that manifesto writers are looking to replicate this vote-winning formula. But the economic and political landscape has changed greatly since then. We’re in the throes of a housing crisis – created, to an extent, by the fact that more than 2 million social homes have been sold since the early 1980s - and further extending this route into home ownership without providing Housing Associations with the financial means of replacing them on a one to one basis will only make the situation worse.

As it stands, when a resident  exercises their Right To Buy, they can purchase their home with a large discount – up to £77,000 off the market price in our region, and even more than that for properties in London.

Of course, when they do, this takes a social home out of circulation; it’s no longer available to future local families who may need a home at an affordable rent or social rent. This isn’t a problem if the housing association can use the money paid to create a brand new home. But the way the current arrangements work means we almost never get enough money to reinvest in a new home on a one for one basis, contrary to popular belief.

What’s more, for stock transfer organisations like Curo, where our properties were purchased from the council, most of the funds from the sale are actually returned to the local authority. Of course this delivers greatly needed funds to the local administration, and the community will benefit; but it leaves housing associations losing stock which we cannot replace.

So while I support the idea behind the #wrongtobuy hashtag, currently in circulation on Twitter, I’m not OK with the notion that the tenants who are buying their home are somehow in the wrong. We want to help residents who have the means to move into home ownership. But we need a range of options for renting and buying which suit people’s budgets, aspirations and life stages. Moreover, I really believe Housing Associations ought to be given the full proceeds to enable them to replace sold homes on a one to one basis, so that future generations have the safety net provided by social housing.

My ask of whoever forms the next government is: don’t force us into a two steps forward, one step back situation where we’re struggling to maintain our current numbers of homes, let alone build new ones. What we really want is to end the housing crisis in a generation; surely that’s a promise that would go down well at the ballot box on 7th May?

This post was orginally published by the National Housing Federation.