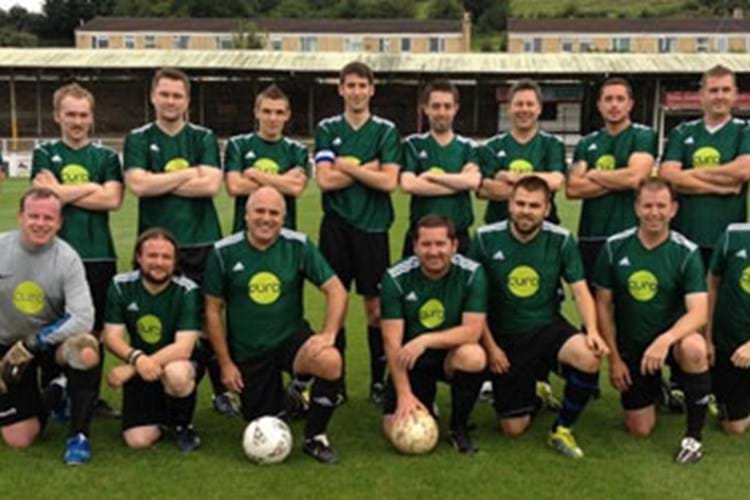 On Sunday 21 July 2013 Curo takes on the BBC Radio Bristol All-stars in a charity football match being held in aid of a local cancer appeal fund.

The match, at Bath City’s Twerton Park ground, kicks off at 1pm and is raising money for Clic Sargent through the George Scadding Fund set up in memory of three-year-old George who died in January. George’s father, Darren, works for Curo and has helped to put together a series of challenge matches helping to raise over £3,000 for the charity which supports families and children affected by cancer.

We're hoping for a great turn out and are expecting lots of goals! Please come along and show your support. Entry is free, with all donations gratefully received on the day.

If you would like to help the George Scadding memorial fund reach its £10,000 target you can donate securely at www.justgiving.com/georgescadding.

Gates will open at 12 noon and on arrival there will be fair ground rides set up in the car park, with food and drink available in Charlies Bar. After the game in Charlies there will be chance to mix with the players and representatives of the charities followed by an auction.

For further information please contact Mark Tanner on 07870810861 or marktanner87@gmail.com.