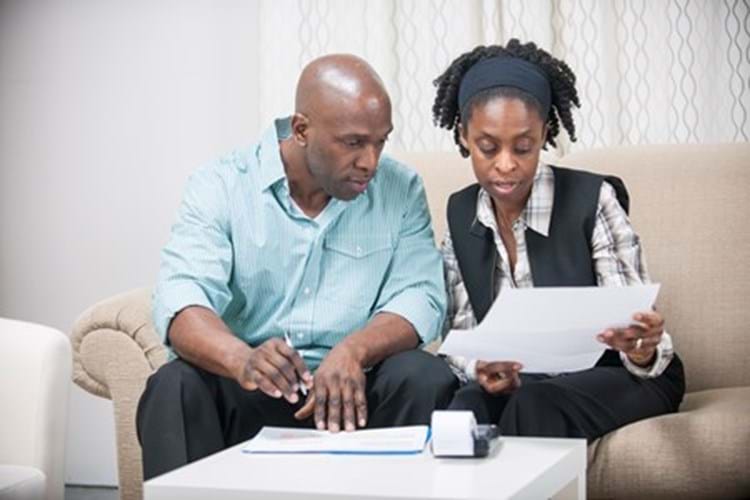 For current and instant-access savings accounts, you’ll be given at least two months’ notice in advance of the changes taking effect unless you have agreed otherwise with your bank.

If you aren't clear why a charge has been made, you should ask for an explanation and a breakdown of the charge. If you're still not satisfied and feel that the charge should not have been made, you can make a complaint. Senior bank or building society staff may be able to agree to remove all or part of a charge, so it may be worth asking them to do this.

Contacting your bank or building society

1 Contact the bank or building society as soon as possible to give them a chance to put things right. You can make a complaint in person, on the phone or in writing by letter or email, depending on how you bank.

2 Keep a record of the date when you contact them. It may be important if you want to take the complaint further later on.

3 Gather together all the information about the problem, for example bank statements, cheque stubs and correspondence with the company.

4 If you make your complaint in person at the bank, take a copy of any documents and ask to speak to the person responsible for dealing with your account or the branch manager. Keep a note of who you spoke to and what was said. Try to follow it up in writing if you can, so that there's a proper record.

5 If you make a written complaint, write the word 'complaint' at the top of your letter. This should make sure it goes to the right person. Send copies (not originals) of any documents with the letter.

6 Explain your problem calmly but firmly. Put down all the facts including important dates and the names of anyone you spoke to in the company. This will help the company to understand what the problem is and to investigate it fully.

7 Tell the company what you want them to do to put things right, including any compensation that you would like them to pay you.

8 Always keep a copy of your letters in case you need them later on. You may want to send letters by recorded delivery so that there's a record they were received.

Banks may make a charge if your account is overdrawn. If your account is overdrawn and then you get paid, your bank could try to use this money to pay off your overdraft without your permission. However, you've got the right to ask them not to do this and to pay other expenses first, such as your rent or mortgage. In part one last week I explained this first right of appropriation. You have to ask your bank to do this in writing – my previous post included a template letter.

Because there were so many complaints about unfair overdraft charges, the former Office of Fair Trading (OFT) took a test case through the courts and existing complaints were put on hold. The Supreme Court has now decided that the OFT did not have the power to decide if the charges are unfair. If you've made a claim for a refund of bank charges, it's likely that your claim will now be rejected, although your bank should treat you sympathetically if you can show financial hardship.

Taking your complaint to the Ombudsman

If you complain to a bank or building society and they don't deal with your complaint or you are unhappy with their answer, you can ask the Financial Ombudsman Service (FOS) to deal with the dispute.

There are some basic rules for you to remember before going to FOS:

Get help from Curo.

Read part one - exercising the first right of appropriation.