Priced out of rural England 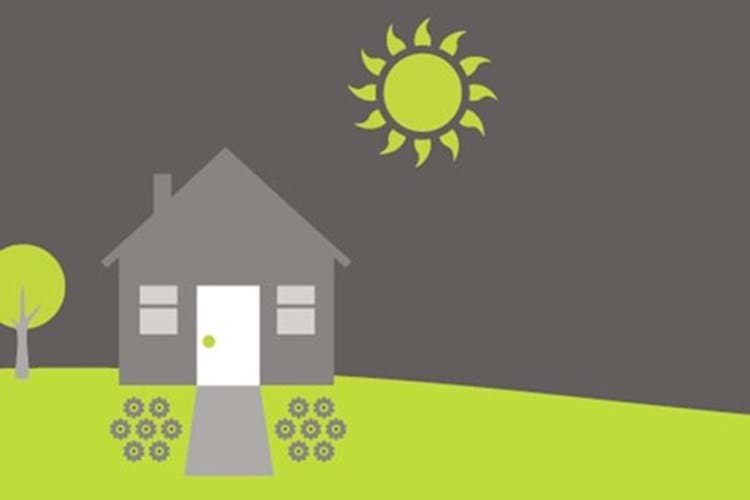 New figures released by the National Housing Federation (NHF) during Rural Housing Week show rural areas are some of the least affordable places to live in England. People living and working in the countryside are being pushed out, with rural house prices rocketing and second homes lying empty.

According to the NHF’s Countryside in Crisis report, on average house prices in rural areas are 11 times the average salary. That means potential homebuyers working in these areas would need to see wages rise by 150% to afford a home.

Outside of London, nearly half of the top 50 most unaffordable places to live in England are in rural areas. House prices in these areas are between 13 and 20 times the average salary.

Workers in rural areas have seen wages rise at a slower rate than the rest of England in the last decade, by 21% compared with 24% in the rest of the country.

Compounding the crisis in rural locations is a shortage of the right kind of properties, pushing up prices. Families are feeling forced out of their neighbourhoods as more people look for a second home in the country – homes that are often left empty for much of the year.

With young people and families driven out, the number of over-65s has risen 2.5 times faster than in towns and cities. The Institute of Public Care projects that by 2020 around 65% of over 65s in many rural areas will need help with simple household tasks, adding to the need for support services such as Curo’s Rural Independent Living Service.

The NHF warns that rural areas will struggle to support this aging population without more affordable homes being built to enable families and working people to stay in their communities.

NHF Chief Executive, David Orr, said: “The traditional picture of the English countryside is fast becoming extinct. We know how difficult many under 40s are finding it to afford a home in towns and cities, but it’s becoming impossible for people to put down roots in our villages and market towns.

“The unaffordability crisis in rural areas is putting local shops pubs and schools at risk of closure and ageing populations are putting pressure on communities.

“These worsening problems would be solved if more affordable homes were built. We are not talking about concreting over the countryside. It’s not ruining the countryside to build 10 high quality, affordable new homes in our villages and 50 in market towns. That’s all it would take across the land to end the rural housing crisis and help to solve the country’s housing crisis within a generation.”

Find a home you can afford.

Say Yes to Homes where you live.

Curo to deliver first Passivhaus homes in B&NES
Curo marks Rural Housing Week with completion of 36 new homes in the village of Clutton
Curo to build 154 new homes in Yatton, North Somerset
Curo resumes construction operations
Supporting the community through the Coronavirus lockdown
Our construction sites are closing Friday 27th March
Curo welcomes residents to new affordable homes in Midsomer Norton just in time for Christmas
National developer Crest team up with Curo to build new homes at Hygge Park
"Shared Ownership was the only way I could do it"
Public exhibition will show plans for 47 new affordable homes in Filwood, Bristol