Phil: from apprentice to pro 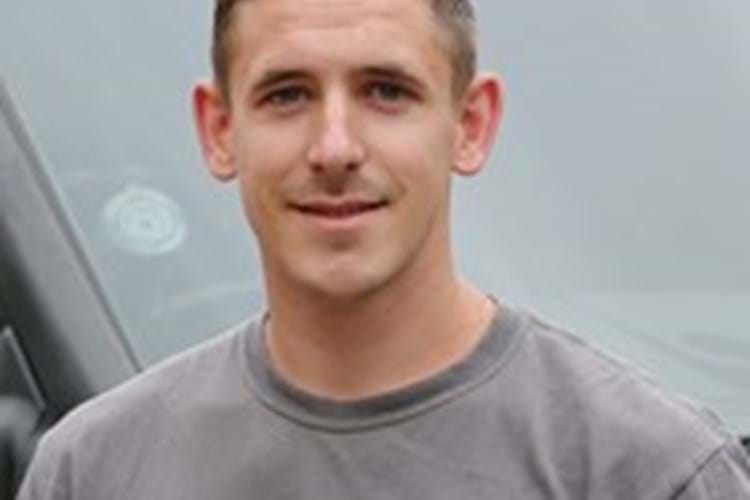 Curo has recently boosted the number and range of apprenticeships on offer, but we’ve been offering them for over 10 years. Phil Manning is one of several colleagues who started their careers with us as apprentices. Today Phil is a qualified Electrical Supervisor, responsible for overseeing the work of all Curo’s electricians. Here he explains how his apprenticeship took him from school into a career as a professional electrician.

“I knew I didn't want to stay on for sixth form,” explains Phil, “and with the little careers advice available at the time, I decided an apprenticeship would be the best option for me. My mum was working in Bath and picked up a free newspaper with adverts for three different trade apprenticeships with Somer.”

So Phil applied and joined Curo, then called Somer, as an apprentice on 1 August 2005, just one week after his 16th birthday.

“I completed a four-year electrical apprenticeship which led to becoming an electrician – a job I did for eight years. During this time I developed my knowledge and skills through further education and have recently started a new role as a qualified supervisor.

“Where do I see myself in five years’ time? Hopefully on a superyacht in the Caribbean! In the meantime though I’ll continue to further my skills and experience and make the most of opportunities that arise.

“My advice for people considering an apprenticeship today is: go for it. It's a fantastic way to gain nationally-recognised qualifications and key job skills while earning money in the process.”

New Year, New Job? Need some work experience?
Free support to make your future bright
Recruitment drop-in
Placement is ticket to a new career
Jobs Fair - 2 May 2018
Curo among 100 Best Not for Profit Organisations in UK
"On the road to my dream job"
Flair for decorating leads to dream job
A local employer with a world of career opportunities
Placement is a chance to shine