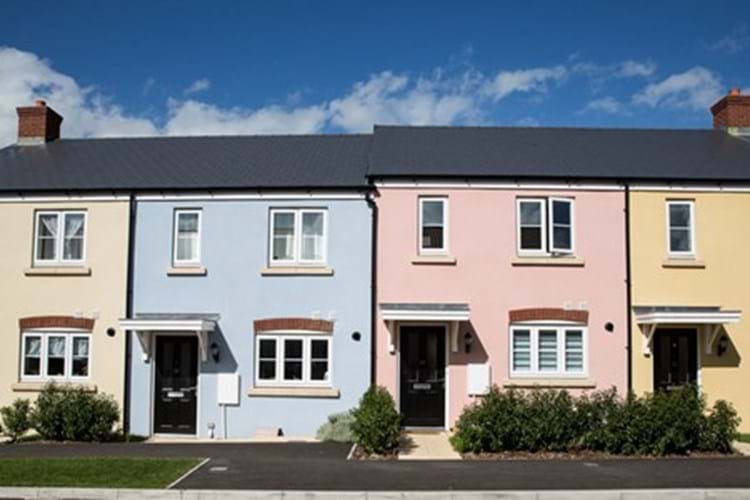 Data released today by the National Housing Federation reveals that Bath & North East Somerset is one of the most expensive districts for housing in South West England.

The Homes Truths South West 2016/17 report from the National Housing Federation reveals that:

Commenting on the report, Curo CEO Victor da Cunha (pictured) said: “As the largest social landlord in B&NES, we already let over 11,000 homes on reduced rents to local families. We work closely with local authorities to make building new homes possible, and have completed over 1,000 new, affordable homes across the region since we formed Curo in 2012."

“Housing associations are a key part of the solution to the housing crisis," added Victor, "but with reduced funding we have to act commercially if we’re to continue to increase housing supply.

"We’re doing this by building homes for sale and rent, some on the open market, some through low-cost ownership schemes and affordable rents. In this way we’ll be able to deliver up to 300 new homes a year across the West of England, including 700 at the Mulberry Park development underway in Bath.

“With no paid shareholders, every penny of profit goes back into our core social purpose: providing affordable homes and supporting people who need us.”

Curo resumes construction operations
Supporting the community through the Coronavirus lockdown
Our construction sites are closing Friday 27th March
Curo welcomes residents to new affordable homes in Midsomer Norton just in time for Christmas
National developer Crest team up with Curo to build new homes at Hygge Park
"Shared Ownership was the only way I could do it"
Public exhibition will show plans for 47 new affordable homes in Filwood, Bristol
The Hub at Mulberry Park wins prestigious award
Curo MD to cycle 1,000 miles for charity
Local residents choose names for Curo’s developments in Lawrence Weston, Bristol