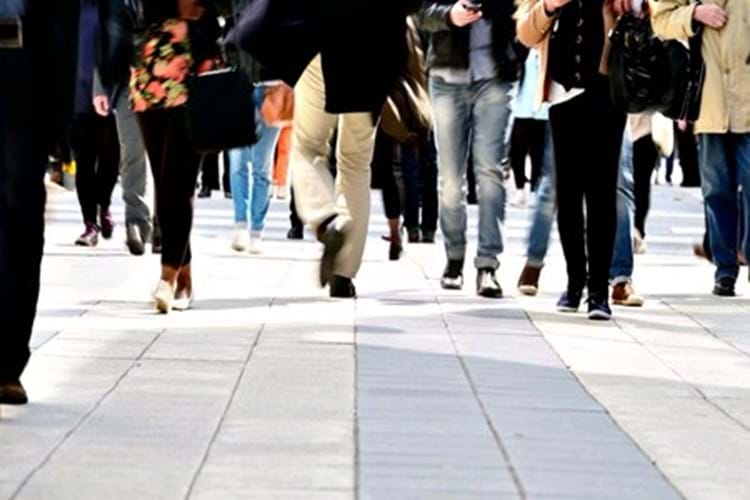 The London School of Economics (LSE) today publish a new report, ‘Is Welfare Reform Working?’, commissioned by the SW HAILO group of housing associations in the South West of England.

Following the government’s radical overhaul of the welfare system, the study looks at whether the new regime has been successful in moving people from benefit dependency into work.  Researchers at LSE, led by Professor Anne Power, conducted a series of interviews with 200 social housing tenants in the region.

The study found that:

The LSE team make a series of recommendations, which include:

Victor da Cunha, Chief Executive of Curo, and project sponsor says “This is an important independent study from LSE and is designed to help government understand which parts of the system are working well and what needs to be improved, as well as providing insight to the housing sector about the impact of welfare reform on our tenants.

The government’s reforms were designed to increase families’ self-reliance by reducing benefit dependency and moving people into work; an objective that we, as affordable housing providers, are keen to support.  This research shows that in the South West the results are mixed.  While one in six tenants has moved into work, this is often in part time and insecure employment, and they need to rely on benefits to top up their income.

For those who have been less successful, they often face significant barriers to securing work including poor health, disability, transport costs and caring responsibilities.  The system could be improved with more flexibility, better support for job seekers and careful use of sanctions which the research finds are counter-productive.

We’d like to thank Anne Power and her team for their outstanding work on this project.”

Read the summary and full reports:

Between 2013 and 2014 the research team, led by Professor Anne Power, conducted two rounds of interviews of 200 representative, working age social housing tenants from nine housing associations in the South West of England. The purpose was to find out how welfare reforms are affecting the work status and day-to-day lives of social housing tenants.

The first round of interviews was conducted with 200 tenants in the spring of 2013 after a major wave of welfare reforms was introduced. The reforms included the introduction of council tax benefit, the benefits cap and the spare room subsidy (also called the “bedroom tax”), as well as social fund localisation. Residents were asked about their employment status, work history, experience of claiming benefits, reasons for working or not working, health, the services they use and rely on, and their communities. Interviewers also asked how they were managing as Housing Benefit and other supports shrank; how work was changing; how the area they lived in and the services they used affected their lives; and what helped or hindered their families’ progress.