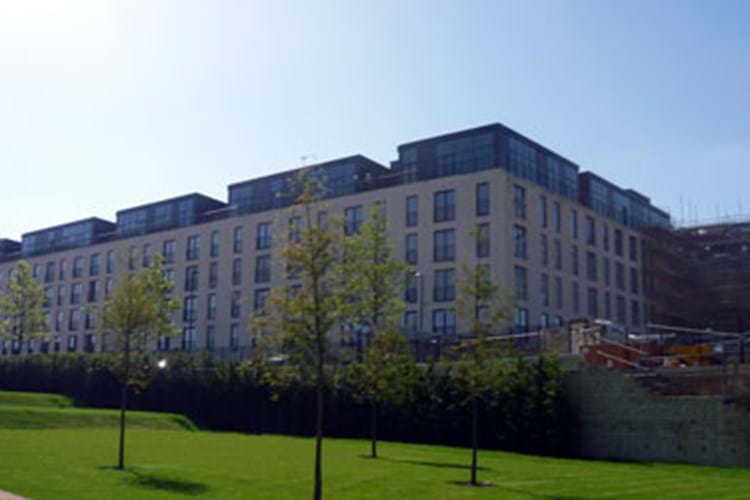 High rents and house prices are stifling local businesses and making it difficult for them to recruit staff, according to employers across the South West.

A survey commissioned by the National Housing Federation (NHF) found that four in five South West employers say the lack of affordable housing is stalling economic growth in local communities, with 70% warning it would affect their ability to attract and keep workers.

“Building new housing is good for our region, especially affordable housing, because it not only drives economic growth but also helps address the massive imbalance between supply and demand.

“Across the region, there is a target to create 95,000 jobs by 2030 and the NHF’s research shows that employers can only support this scale of growth if it is backed with appropriate infrastructure, such as housing in the right location. Right now there is a serious mismatch between our region’s ambitions to generate large scale employment opportunities on the one hand, and the number of affordable homes projected in core strategies on the other.

”At Curo we’ll be putting forward the case that housing is the key for growth – for business to thrive and for people to fulfil their potential.”

“Our economic recovery is being held back because there aren’t enough homes across the South West, and this lack of homes has pushed up prices and rents beyond people’s reach.

“As a result, businesses are finding it tough to attract workers and expand because many people can’t buy a home or would struggle to pay high rents. If things don’t change, employers will simply move - potentially out of the country - taking away desperately needed jobs.

“We need to build more homes that people can afford in the right places so that businesses can grow, take on local staff, inject new life into struggling communities and steer us out of this economic rut.”

The NHF has launched a campaign, Yes to Homes, to show how people in local communities who want more affordable housing can get their voices heard.

Find out more about the survey findings and the Yes to Homes campaign, which Curo is backing.