Homes for Britain - let's end the housing crisis within a generation 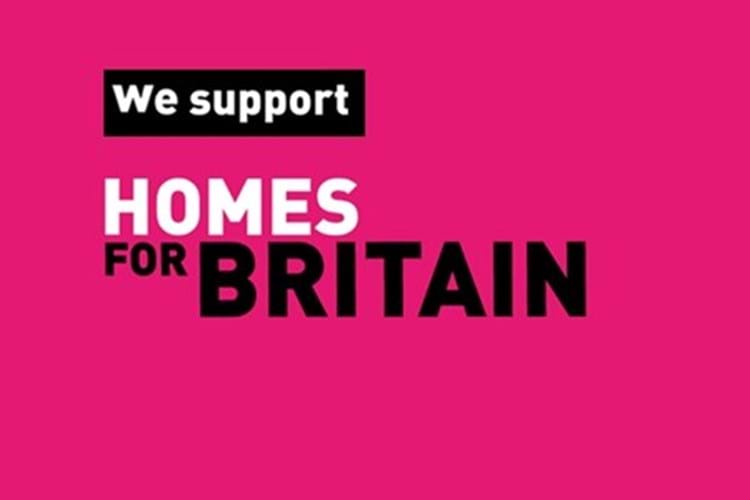 We are calling on all political parties to commit to end the housing crisis within a generation.

Homes for Britain’s call comes at a time when housing demand vastly outstrips supply at both a national and local level. The Home Truths report shows that over the next 20 years in the South West region alone, there will be 439,000 new families, all of whom will need homes, but at current building rates, 200,000 will have nowhere to live. Meanwhile, some areas are in desperate need of regeneration and jobs, and having the right types of homes in the right places can play a vital role in sparking new life into these communities.

Curo Chief Executive, Victor da Cunha, said: “In Bath & North East Somerset the average house price is now the highest in the West of England, topping £300k. That’s over 11 times the average salary for the district. Meanwhile, private sector rents in B&NES are the highest across the whole of the South West of England. We’re calling on local people to make housing an election issue and ask their parliamentary candidates what they’ll be doing to tackle the housing crisis.”

Homes for Britain is campaigning for the next government to come up with a long-term plan to tackle the housing crisis within a year of getting into office. It is being backed by thousands of people up and down the country who have joined forces with organisations from every corner of the housing world.

Jenny Allen, External Affairs Manager at the National Housing Federation said: “We are delighted that Curo is backing Homes for Britain and calling on Bath & North East Somerset politicians to make housing an election issue. The next government needs to commit to a long-term plan – one that sets out how everyone can have access to the home they need at a price they can afford. We want people from all walks of life to add their voice, so get involved - write to local politicians, tell your friends and family, and tweet us using #HomesForBritain.”