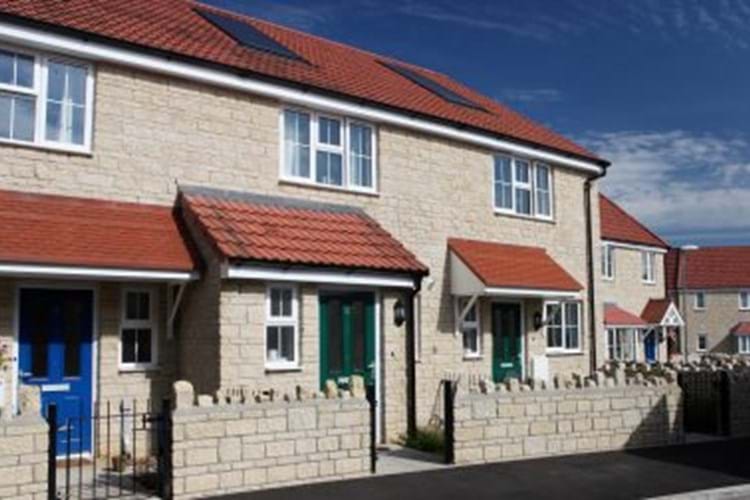 The lack of housing is putting house prices beyond the reach of local workers in the West of England, according to a new report by the National Housing Federation (NHF). House prices have risen twice as fast as salaries in the West.

The report warns that while workers in the West of England have seen the average wage rise by just 22% between 2002 and 2012, house prices have rocketed more than twice as fast – by 56%.

Jenny Allen, South West External Affairs Manager for the NHF says:“High house prices, rising rents and low and stagnant wages across the South West region are not only making life extremely difficult for people living and working here, but they are also affecting employers and businesses and risk holding back economic growth."

Commenting on the report, Curo Chief Executive Victor da Cunha said: “This new report will make alarming reading for anyone looking to rent or buy a home in area. With a salary of over £52k needed to buy a home in the West of England, getting onto the housing ladder is out of the question for most local people. Renting is equally dire, with private rents up 35% in the last 10 years.

“We share the concerns of the 80% of businesses surveyed who say the lack of affordable housing is stalling economic growth.

“We support the report’s calls for more house building in our region and we are investing heavily in schemes like Foxhill in Bath and in smaller developments across the West of England area.

“We have already built more than 2,000 affordable homes since 2004 and have a further 960 in our development pipeline up to 2017.These new homes are boosting supply, creating employment and reducing pressure on prices, and also creating much-needed affordable homes for local people.”

The NHF sees housing associations like Curo as key to solving the housing crisis, as Jenny Allen comments: “With more support, housing associations across the South West can be real catalysts for change for local communities. They are in it for the long term and can actively drive forward a balanced economic recovery.”

Find out more about why we are saying Yes to Homes.

If you're looking for an affordable home, we may be able to help.