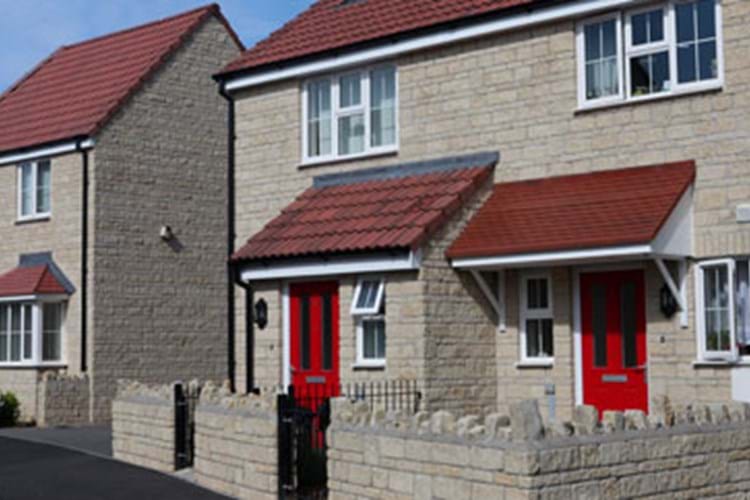 A new report by the National Housing Federation shows that more and more working people are being forced to ask for help with housing costs due to a litany of problems across the country, ranging from rising rents and house prices to unemployment and low wages.

The Home Truths report shows that in the South West there has been a 108% increase in working people claiming housing benefit since 2009, and the third largest rise in housing benefit claims overall.

Adding to the strain for people in the South West, private rents and house prices are predicted to rise by 40% and 33% respectively by 2020, which could result in further severe financial consequences for the taxpayer.

Commenting on the report, Mike Grist, Curo's Director of Asset Management and Development, said: “For people lucky enough to own a home of their own that they can afford, it’s easy to forget that there’s a housing crisis. But this report shows us that we have a serious problem, with less than half of the homes needed being built and more and more working people relying on Housing Benefit to pay their housing costs.

"Housing is now unaffordable for huge numbers of people across the South West, and this is set to get even worse if the NHF’s predictions hold true. We hope that decision-makers locally and nationally will take heed of these alarming forecasts and join us in calling for more support and investment in house building.

“Only by creating new homes where they are needed will we address the chronic lack of supply which is driving up housing costs. House building also creates much needed new jobs and will support our economic recovery here in the South West."

At Curo we are investing massively in new homes, with major schemes like Foxhill in Bath set to deliver hundreds of new homes. However there has to be support from government and from local people who agree that we need more homes locally.

Why are we saying Yes to Homes?