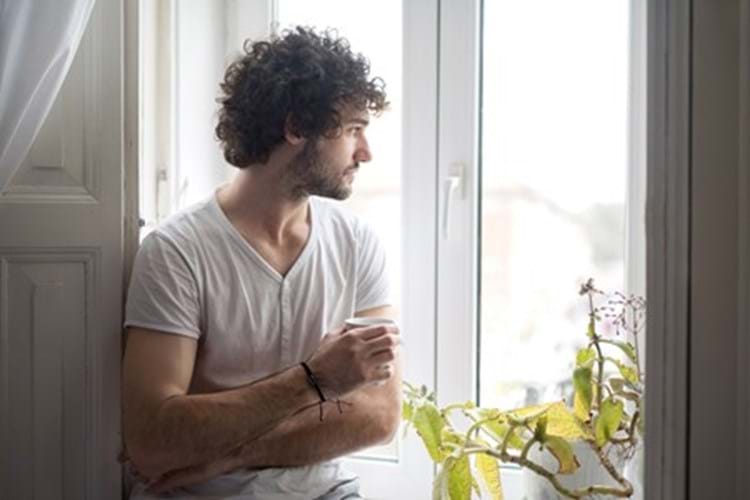 Curo's new North Somerset ‘Step Down from hospital service’ has seen its first customer. Curo support  worker Charlotte Adlem describes how the service is helping people like 'Graham' (not his real name) to regain their independence while freeing up hospital beds and saving money.

Graham came to us from a local hospital after a three-month stay. Ready for discharge but unable to go home due to some electrical problems at his flat, I picked him up and took him to our new step-down property in North Somerset.

Graham used his time at our step-down property to start re-establishing connections that he already had in the community; visiting friends and getting, as he put it, out and about again. This is no small task after being in hospital for three months and took a lot of courage.

The idea with step-down accommodation is to provide someone with a home-from-home where they can stay until they’re able to move back into their own place. The stay costs the customer nothing. Our North Somerset service is designed for people leaving hospital following treatment for a mental health issue.

We were there for Graham every step of the way, encouraging him to start doing the things he enjoys, regularly dropping in on him to talk through how things were going and any worries that he might have. We helped him set up a bank account and reinstate his benefits, and discussed and created an action plan for life beyond step-down.

As soon as Graham’s electrics had been fixed, he was able to return home. After dropping him off and saying our goodbyes, I left his flat feeling positive for Graham and the service that we run.

Now he has left our step down service, Graham is being supported by his care coordinator and the local mental health team. We receive regular updates about Graham through our weekly care-pathways meetings and I’m pleased to hear he’s still at home and doing well.

Not only have we saved the NHS a significant amount of money by freeing up a bed space, but – most importantly – Graham has had somewhere safe and supportive to go, to ease him back in to life in his community and give him an extra chance of staying on that road of recovery.

This new service replicates our existing step-down model that’s already seen enormous success in Bath & North East Somerset and was recently cited in the House of Lords by Baroness Warwick of Undercliffe, who told the House:

"Feedback from patients who have benefitted from Curo’s services reflects the value, independence and dignity of care from a housing-led service around hospital discharge.”

If you have any questions about Curo’s North Somerset or Bath & North East Somerset step-down service call 0300 123 2461 (local rate call).

COVID-19: A guide to self-care and resilience
A checklist for assisted living technology
Helping people out of hospital & back home