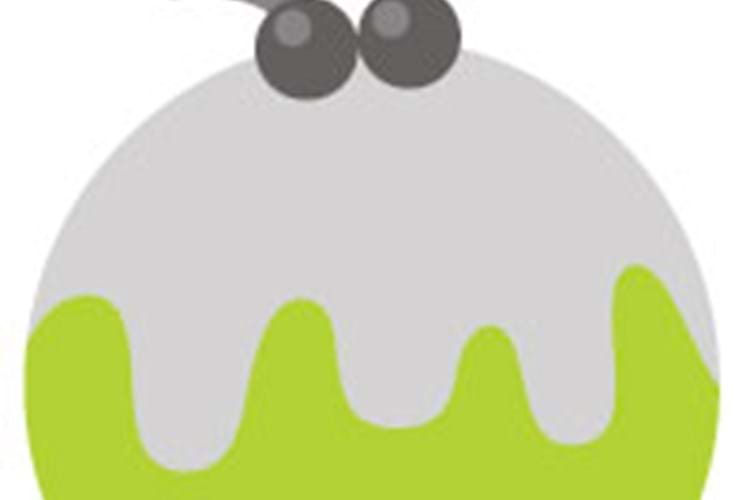 Here at Curo’s Independent Living Service we decided to ‘get the party started’ for the festive season by celebrating with a Christmas feast for fifty people in Paulton’s wonderful Scout Hall. Described by some who came as “lunch and friendliness”, we are happy to give some of the people who use our services a fun start to the festive season.

The tables were laid with Christmas cloths, crackers and decorations, the hall had a Christmas tree with gifts from the Silver tree service held at St Leonards church parish in Chelwood, to be distributed to people who get a little bit of support to live fun and independent lives from our much loved Independent Living service.

People arrived from near and far: from Paulton, Bath, Pensford, Compton Martin, Whitchurch and alike. The hall filled with people and chatter and the smell of roasting turkey and beef.

Cliff Turner played live music on his keyboard as people were welcomed into the hall.

A lunch described as “simply delicious” was served and Curo staff were happy to be the waitresses and waiters catching up with those we had not seen for a while and meeting new people.

Teas, coffees and juices were served and a three course lunch was delivered, beginning with homemade vegetable soup, a roast main course and a choice of Christmas pudding or black forest gateau.

An invisible Father Christmas delivered a gift for everyone courtesy of the parishioners of Chelwood (to much applause!) who for the second time have helped ensure that we can treat our customers to a festive feeling!

We all enjoyed a variety of games including a Christmas quiz and our favourite, Bingo; raffle tickets were handed out ready for the draw.

Then we had a sing-along hosted by Curo’s most musical colleague Dilwen Millar. Despite a request for Billy Idol, songs included ‘All I Want for Christmas is My Two Front Teeth’ requested by a lady who had none - she thought it would be appropriate! We also enjoyed ‘Santa Got Stuck in the Chimney’ and other more traditional songs like ‘Silent Night’.

Don’t take it from us – here’s what one of our customers told us: “What a lovely day: the team were lovely, everyone was so nice. I enjoyed everything, especially the singing. Dilwen really moved me with her singing, she lifted my spirits – I nearly cried”.

The atmosphere was great. Old friends met and new friends were made, the food was wonderful, the entertainment was fun and everyone had a present. It will be one of those days to remember.