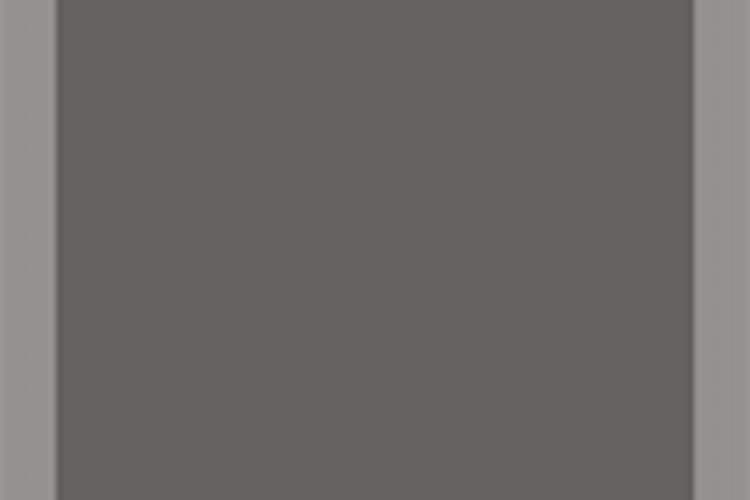 Curo has been ranked as the most digitally engaged housing association in the West of England according to a newly published study.

The study places Curo as the highest climber on the index, rising 60 places to rank 13th in the whole of the UK and 1th in the region.

The annual Connected Housing study, conducted by Visceral Business, has followed and tracked the digital progress of 235 housing organisations in the UK since 2012.

The Connected Housing study looks at digital activity across social media and digital communications, the design of digital services and the networked strength of each organisation.

Rebecca Chapman, Head of Communications at Curo, says: “This is a vital element of our identity as a modern, customer-focussed business.  We’ve developed the digital channels that our customers like; they now have more choice over how they want to connect with us, including Facebook, Twitter and live chat, as well as more traditional routes like email, text or through our smartphone-friendly website."

Anne McCrossan, Managing Partner at Visceral Business, says: “Congratulations to Curo on this performance; it’s a clear result of their work over the past twelve months, which has taken them to the next stage in their digital offer.  The business is focussed on expanding its reach as it moves into a more commercial environment.  A great example of a well thought-out strategy; the story is in the numbers.”

Curo is also shortlisted for the national UK Customer Satisfaction Awards, run by the Institute for Customer Service and due to be announced at a ceremony in London on 3 March 2015.