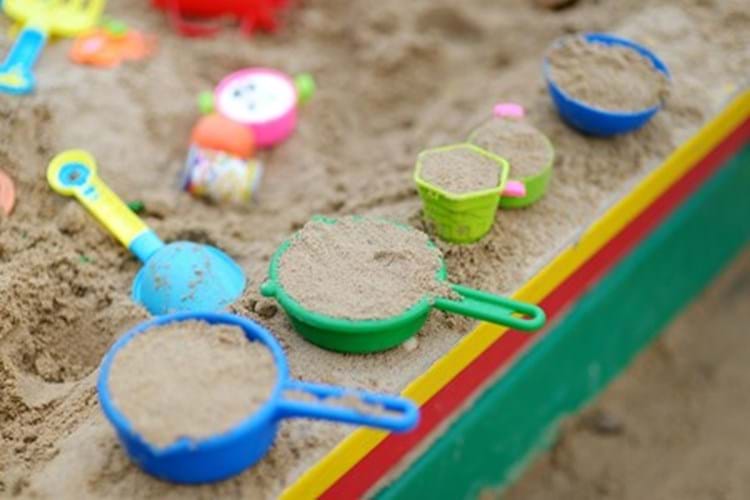 From 6 April 2017, the amount of Government support payable to families with more than two children will be limited. The long-awaited regulations about this have now been published – here’s a summary of the main points.

The default rule is that there is:

...UNLESS the claimant's Child Tax Credit award includes a child element for that child.

For existing Universal Credit claimants the general rule is that there is no extra child element for any new dependent children in the household if there are already two or more in the award.

This is regardless of when they were born. This is a loss of around £231 per month.

Exclusions will apply in certain circumstances, such as:

The new regulations also confirm that for Child Tax Credit there will be no family element in the award if the first child is born on or after 6 April 2017. This is a loss of £545 per year.

There are also amendments to the Child Tax Credit regulations to create a separate disability element. Previously a higher child element was paid for a disabled or severely disabled child or young person. So that the disability element can still be paid to a third or subsequent child who isn’t getting a basic element, the two elements will be separate from 6 April 2017.

Rent on time - never be in arrears again
Ditch the post, save a tree! Get your rent statements online
Curo Customer Accounts Team gains Housing Quality Network accreditation
Offered a debt-free solution? Check before you leap
Universal Credit 'advance payments' - read this first
Café Extra - a new cafe with a difference in Bath
Curo lobbies Government on tenants’ behalf about Universal Credit shortfall
What's your experience of Universal Credit?
Help to Save - get 50p for every £1 saved
Curo campaigner for welfare reform wins national award