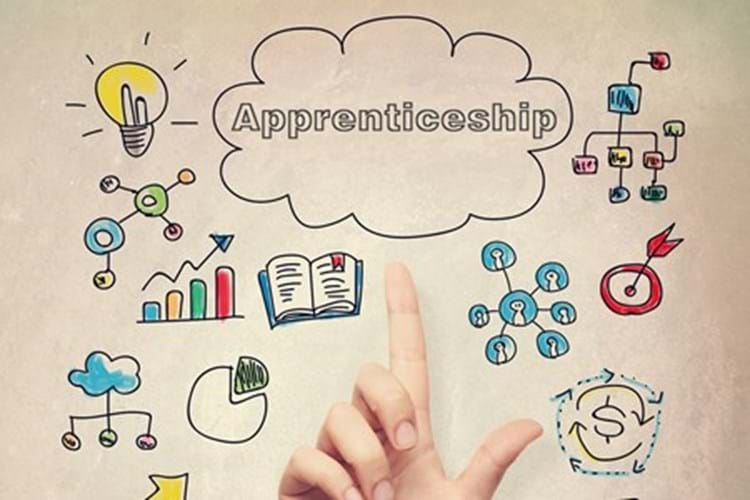 For this year's Apprenticeship Week (6-10 March 2017), we asked four Curo colleagues to tell us why they chose an apprenticeship with Curo:

Read Rosie's blog about becoming an apprentice at Curo

Watch: This film about being an apprentice at Curo was made for us by students at Bath College last year.

Watch: Building Futures is helping people into work and careers in construction and house-building at our Mulberry Park development - hear from groundworks apprentice Sean in this short film.

As a diverse business, we can offer a wide range of apprenticeships: not just in manual trades often associated with apprenticeship, but also in office-based careers like administration or customer service. Apprenticeships aren't just for school or college leavers - so whatever your age, if you're looking for a route into a career that pays, give apprenticeships a second look.

Curo Hot Topics: How we can help you with work & training during the COVID-19 pandemic
Work Wise - free employment support & training during COVID-19
New Year, New Job? Need some work experience?
Free support to make your future bright
Recruitment drop-in
Placement is ticket to a new career
Jobs Fair - 2 May 2018
Curo among 100 Best Not for Profit Organisations in UK
"On the road to my dream job"
Flair for decorating leads to dream job