130% payrise needed to afford a home in the South West 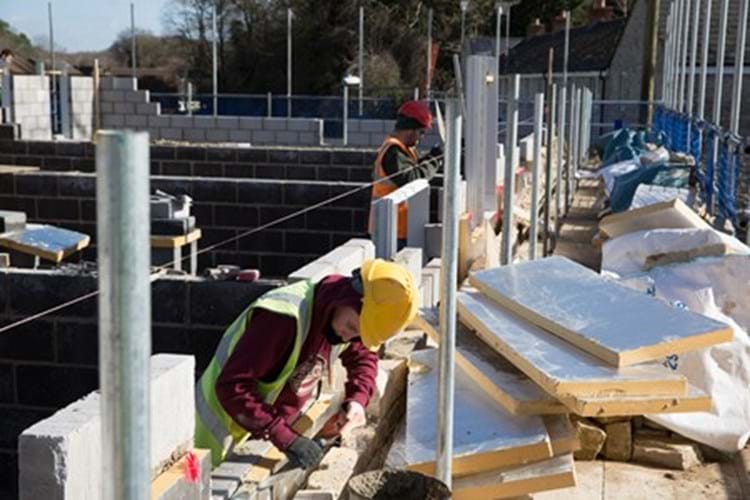 A would-be homeowner in the South West would have to increase their salary by 130% to afford an average home in the South West. The National Housing Federation’s Home Truths 2015/16 report has shown that an average house in the region now costs £240,427 – over 10 times the local average salary of £23,832.

The report ranks Bath & North East Somerset (B&NES) as the fifth least affordable area in the South West, with an average house in the area costing over 12 times the local average wage.

"The under-supply of new homes puts pressure on both rents and house prices. Building new affordable homes has been a priority for Curo for a number of years and a strong and effective partnership with B&NES Council has helped us deliver over 160 new homes locally in the last year alone.

“We’re continuing to invest in house-building, with plans for the first 275 homes at Mulberry Park in Foxhill approved and hundreds more homes in our development pipeline.”

Housing associations are working to end the region’s crisis, providing 236,572 affordable homes in the South West. Curo has built 242 new homes over the past year, 164 of which were in B&NES.

Across the country housing associations built 50,000 homes last year - 40% of all new homes in England. They have ambitions to work with Government to build thousands more new homes.

With 20% of England’s second homes and a rapidly ageing population, the South West is predicted to see 441,000 households created by 2037. This additional demand has led to an increase in unaffordability. Adding to this is a shortfall in supply, with 6,500 fewer homes being built than needed to meet demand in the last year alone.

Top five most unaffordable areas in the South West

“The housing crisis affects every region of our country and the South West is no exception.  Indeed, with house prices in the area climbing as high as 15 and a half  times average salaries, it is becoming increasingly clear that without drastic action we run the risk of being unable to house our children.

“There is no solution to this crisis that doesn’t involve the building of more homes and eliminating the shortfall that saw 6,500 less homes than needed in the region that were built last year.  Housing associations manage almost 240,000 homes in the South West and are key partners for government as we seek to work together and end this crisis for good.”