Home / About us / Our Directors 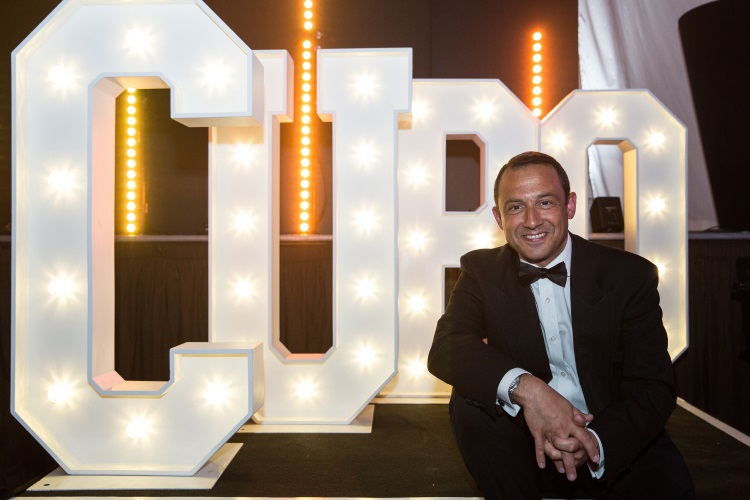 Get to know who's who across Curo's senior leadership team... from this page you can connect with our directors on LinkedIn and Twitter and read their blogs. 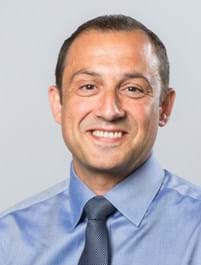 Vic joined the business in 2011, initially focusing on integrating three housing associations into one, bringing together our culture, governance and strategy. From these foundations, Curo was formed in 2013 as a re-energised commercially savvy business with a strong social purpose.

Today Curo has more than doubled its turnover and has a pipeline of over 2,700 new homes in development. It has established itself as an ambitious business with a regional and national reputation for innovation.

Under Vic’s leadership, Curo has become an Investors In People ‘Gold' employer, has been ranked 27th Best 100 Not for Profit Company to work for in the UK by the Sunday Times and has won many awards for our services and our new homes and regeneration activities.

Vic is Chair of Homes for the South West - a collaboration between housing associations working together to increase affordable housing supply in our region.

Vic sits on the National Housing Federation's Diversity, Equalities & Inclusion group and is Chair of Local Space Housing Association – a specialist in temporary accommodation for Homeless Families in east London.

Julie is a career housing professional with over 30 years’ experience in both English and Welsh housing sectors, starting her career as a trainee housing manager in 1988. She brings a proven track record of success in operational, strategic and transformational leadership roles in addition to seven years’ experience of strategic direction-setting and change implementation as a non-executive director of a Bristol community housing provider, United Communities.

Julie represents Curo on a number of strategic bodies in Bristol and Bath & North East Somerset, and was the first housing association-representative to sit as a core member of an adult safeguarding board in the South West. 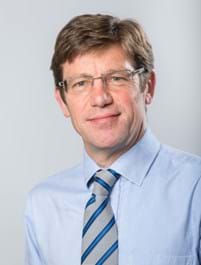 Simon brings a wealth of commercial experience to Curo. He began his career as a chartered accountant with Deloitte, before joining Rothschild where he spent five years in the UK and in Singapore. He went on to become Chief Executive of Gieves Group plc where he led the demerger and flotation of the media group, Chivers Communications plc, followed by the sale of the company to BBC Worldwide.

He was commissioned to create a new digital video business for the BBC and became Managing Director of BBC Motion Gallery before joining T3 Media Inc in the USA to create an online international video licensing operation.

Simon joined Curo in November 2013 and has since led Curo’s fund-raising activities and business transformation programme resulting in substantial improvements in performance. He has also been heavily involved in establishing Curo’s commercial house-builder business. 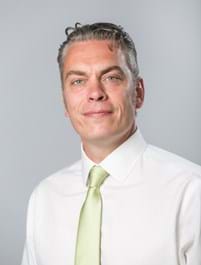 Paul joined Curo in 2017 from Acorn Group, an African property management company where he was VP Corporate Affairs.  Prior to that he spent five years as Group Director Customer Experience at Unite Students Group where he implemented a highly successful customer digital programme.  This was preceded by roles at the South West Regional Development Agency, Laing O’Rourke Group and Royal Mail. 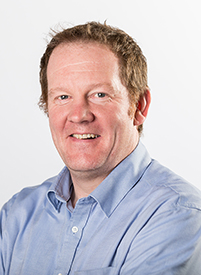 Get in touch with Tom about any technology-related queries. 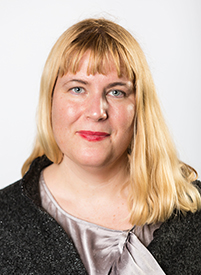 Contact Harriet if you wish to build a strategic partnership with us in relation to independent living, older people, homelessness, employability or health, or if you'd like to be part of our customer group and are living in supported or sheltered housing. 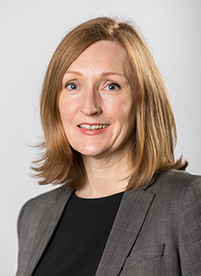 Get in touch with Rebecca with any media enquiries or questions about our website, social media, planning consultations, or any other communications matters. 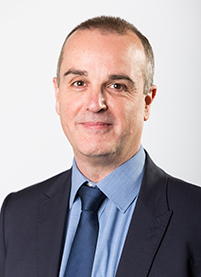 Get in touch with Ian with any questions or queries about Curo Enterprise procurement, financial management and site appraisals.

Get in touch with Katy about anything governance-related – including Curo's Board and its committees, risk and business assurance, fraud and other reportable events, whistleblowing and data protection. 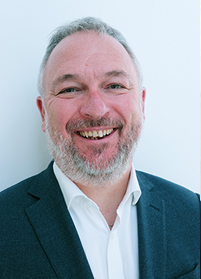 Get in touch with Mike if you want to talk about Curo's approach to property safety and regeneration. 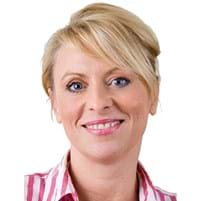 Get in touch with Lisa for sales and marketing enquiries about all home and asset sales. 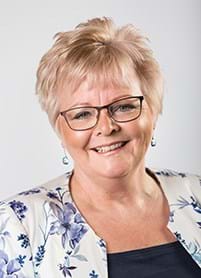 Get in touch with Jane with any colleague enquiries or questions about our recruitment, fantastic benefits, being a great place to work, colleague health and safety, or any other people matters. 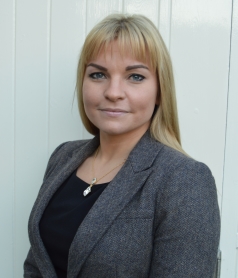 Get in touch with Sarah about our commercial development schemes and affordable housing programme, including land-buying, planning, design and Section 106 opportunities. 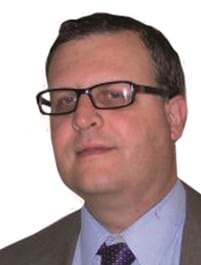 Get in touch with Ian about treasury, financial planning, insurance and development finance. 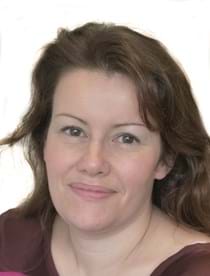 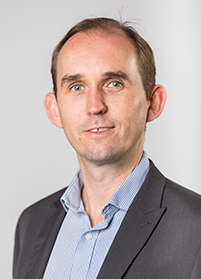 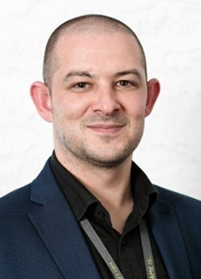 Get in touch with Matt about anything Asset Management or Procurement related – including Curo's planned and cyclical maintenance of the housing stock, stock and asset performance including energy and sustainability, procurement and tendering opportunities & contract management. 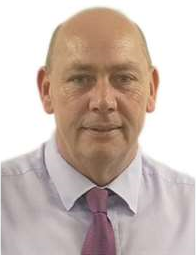 Get in touch with Dave about anything relating to day-to-day emergency and routine repairs, Home Safety and Gas Servicing inspections and Minor Works.